Over the last few years we’ve watched the handwringing over social media and its usefulness evolve into campaigns with large social tie-ins, and stand-alone social campaigns. One of the industries that embraced this early- with both success and failure- was the automotive industry. Cars are seen as a necessary purchase for many households, particularly in cities where no reliable public transportation exists.

While Millennials are buying fewer cars right now, that doesn’t mean they won’t be doing so in a future of improved economic prospects. Smart automotive companies are targeting the next generation of car buyers on the social networks where they hang out.

Who has done it right?

One of the earliest and most comprehensive social campaigns came from Ford- an overall early social media embracer- and was centered around the launch of their new Ford Fiesta in 2009. It was successful enough that they’ve “remixed” the campaign for the 2014 Fiesta. The key to Ford’s success in this campaign was reaching out to their target customers where they were already hanging out- in this case, courting successful YouTubers- and giving them content for compelling storytelling: a car to use and take on adventures, and give honest reviews about. This strategy was designed to benefit both Ford and the vloggers, and it did, as per this Businessweek article discussing the campaign’s results:

“Fiesta got 6.5 million YouTube views and 50,000 requests for information about the car—virtually none from people who already had a Ford in the garage. Ford sold 10,000 units in the first six days of sales. The results came at a relatively small cost. The Fiesta Movement is reputed to have cost a small fraction of the typical national TV campaign.”

YouTubers don’t just spend time on YouTube either; they use platforms like Twitter to increase their exposure, find new viewers and subscribers, and connect with fans new and old– along with other YouTubers and brands.

Reason enough to remix it.

Other notable campaigns include an effort from AutoTrader, who put the fate of a car hanging over the Thames in Twitter’s hands, and more recently Toyota, who partnered with The Muppets around their latest movie Muppets Most Wanted to let the public know their Toyota Highlander has #NoRoomForBoring. Launched around this year’s Super Bowl, the ad campaign featured massive social tie-ins, with related tweets and posts to Instagram from both companies. 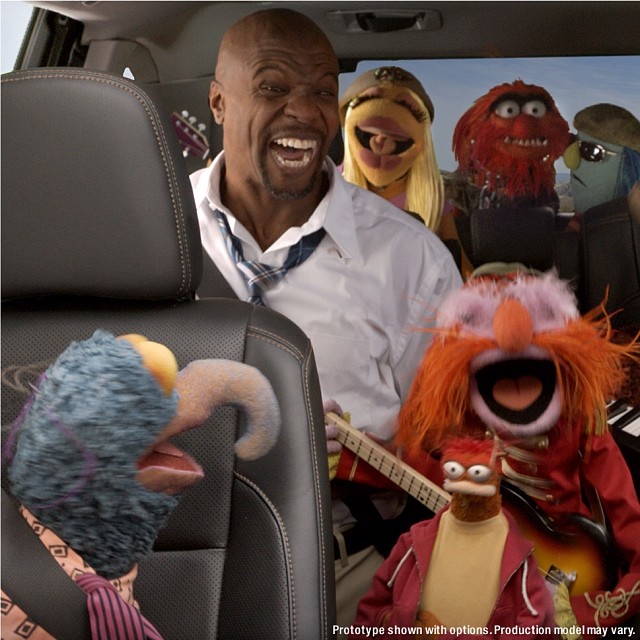 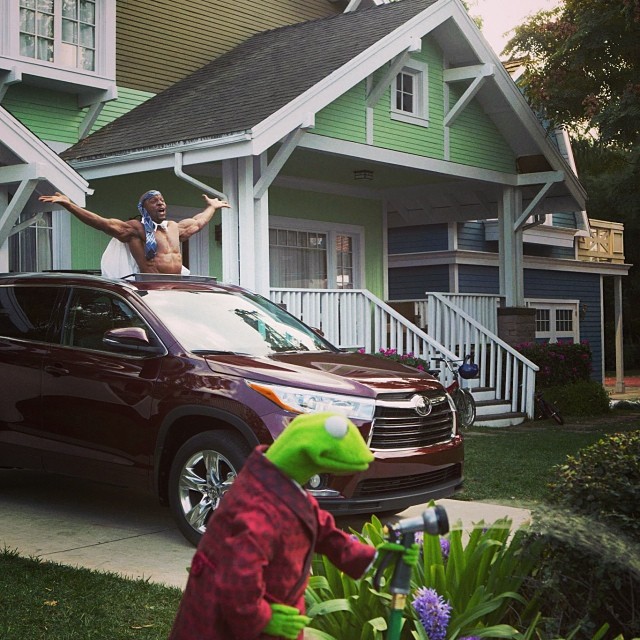 We took a look at their Super Bowl results after the game (along with other brands), and partnering with lovable, family friendly Muppets was definitely a wise choice for Toyota. They’ve continued the brand partnership and campaign through the premiere of Muppets Most Wanted.

How do I plan this?

Before you start planning a social campaign, there are important questions to ask yourself. These will help you figure out what you’re going to measure as well (which we’ll get to in a minute):

Once you’ve answered those questions, plan to:

What should I measure?

There is no one right answer to this, because every company’s goals are different, as are the goals of every campaign. A lot of this is going to depend on how you answered the questions in the previous section; certain tactics will be more successful with different demographic groups and on different platforms.

Twitter is “especially appealing to 18-29-year-olds”, but there are “no significant differences by gender, household income or education” according to Pew Research via Marketing Charts. The same survey found Instagram to be especially appealing to women of the same age group. Do your research and use demographic information like this to tailor your campaign message for each platform, speaking to your target audience in the platform’s native language and to whomever you’re trying to reach there.

Further, look at what kinds of storytelling do best on each platform and let that inform your measurement goals: Will visuals on Instagram help raise brand awareness, while you tailor your message for Twitter to bring in sales? The most important question to answer is: What does success look like to you and your brand? That will tell you what you need to be measuring. For example:

Need more references and help? Check out The 5 Easy Steps To Measure Your Social Media Campaigns, or shoot us an email to see how we can help. We’re always here.