Good native advertising isn’t about blending so seamlessly into the platform you’re advertising on that you trick consumers into clicking on your ad– it’s showing them that you’ve taken the time to deeply understand the place they choose to spend their time by crafting an original piece of content that fits the form and spirit of it. You don’t just want to appear to be a part of the community; you want to take the time to become part of the community, and show that you have something to offer it just like any other member.

The holidays in particular are a time brands should be mindful of how they approach the communities their customers have built on different platforms. In the stream of continual “BUY! GIFTS! SPEND!” you don’t want to come across as pushing into a formerly free, personal space with an aggressively out of place advertisement. Take the time to do it right, like these examples that follow, or rethink doing it at all.

Although Instagram ads haven’t been around very long, they’re already showing a lot of promise, which likely has a lot to do with Instagram’s commitment to rolling ads out slowly and working with brands that are taking the time to understand what users enjoy about the platform: Interesting visuals, a way to examine and showcase the things they love with friends they know in real life, and the virtual ones they’ve made.

Instagram also feels more intimate and candid than a press photo of a celebrity, allowing users who follow their “faves” to feel a little like they have an inside look at the life of who they admire. This can extend to brands, who have an opportunity to share a creative, more personal side not achievable in other forms of advertising; smart brands are taking advantage of this.

Ben & Jerry’s has been celebrated for doing it right on Instagram by posting creative images simply sharing their enthusiastic love for ice cream while also incorporating timely themes. According to AdWeek, they’ve gone from an “average daily follower growth [of] 429, pre-ads, to more than 7,200, post-ads.” 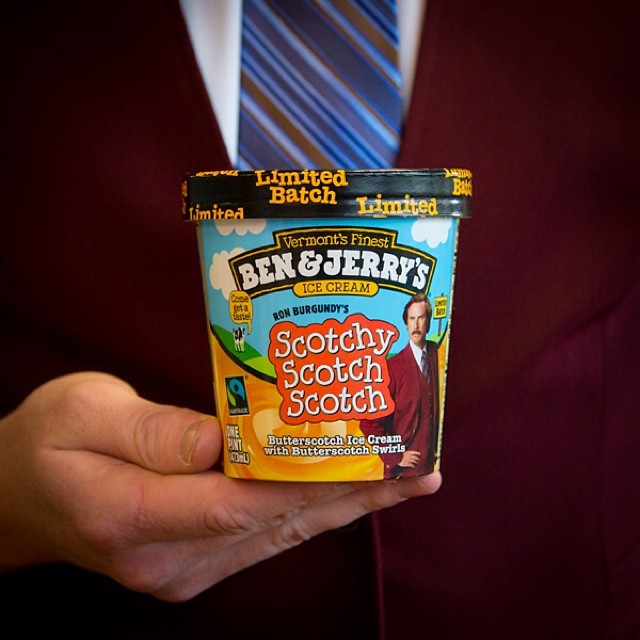 Likes and follows might be dismissed by many as vanity metrics, but they’re the perfect jumping off point. Growing your audience is the first step to getting more eyeballs on your products, but a lot of ad formats can achieve that. Social platforms go further by increasing engagement with customers and potential customers, especially if brands reach out with questions and contests that reward participation.

Tumblr recently released its 2013 Year in Review, including a look at which sponsored posts performed the best. The top posts from the Tumblr Radar also included some promotional content; namely Beyoncé from the Super Bowl (we wrote about her Super Bowl popularity over on our Tumblr). Sponsored Radar posts were the first form of Tumblr advertising, and seeing a promotional post in the top posts of the year is important as it means users loved the content enough to share it as many times as the original content that came out of every other community on the site.

The most popular sponsored post on Tumblr was from streaming site Hulu and featured a gif from a movie they were showing from the Criterion Collection, free for a weekend: The Red Balloon. Visual elements like gifs perform consistently well on Tumblr, and the copy had the kind of slightly off-beat sense of humor Tumblr users are known for.

Hulu didn’t just slap a gif on a site known for using them; they spent the time to create and share something they hoped members of the film community- and anyone else who came across it- on Tumblr would genuinely enjoy. It seems they succeeded.

Brands are entering the social spaces where people have been exchanging ideas, creations, friendship, and more for years. In approaching that with respect, brands can become meaningful contributors to the communities full of the customers they hope to reach, rather than resented traveling salesmen.

Adding a little festive cheer in this time of year won’t hurt, either. 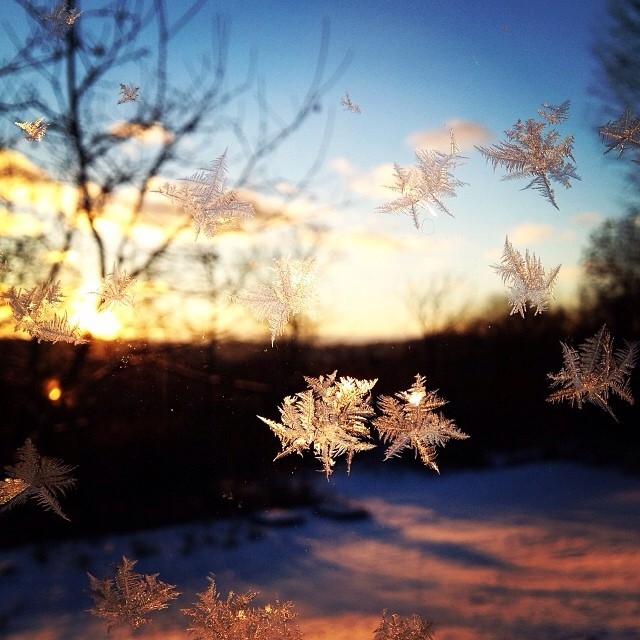 Just follow the lead of the ice cream men.