It’s Friday, so that means it’s time for This Week in Social Analytics and our favorite posts of the past week in the world of measurement, analytics, and social media. See a great piece we missed? Link to it in the comments!

Social Behavior: The BIG GAME — A Study with SurveyMonkey [from iAcquire; written by Norris A. A. Rowley Jr.]

“From 2011-2012 time spent on social media has increased by roughly 30 billion minutes (or 37%). You may have thought Facebook increased the most, however there was a 4% dip in user visiting the site. However, Pinterest’s visits increased by 1000% (that is a whole lot of pins). This is a useful insight because it shows the social media market is not solely Facebook, a social media strategy needs to be holistic and flexible.” 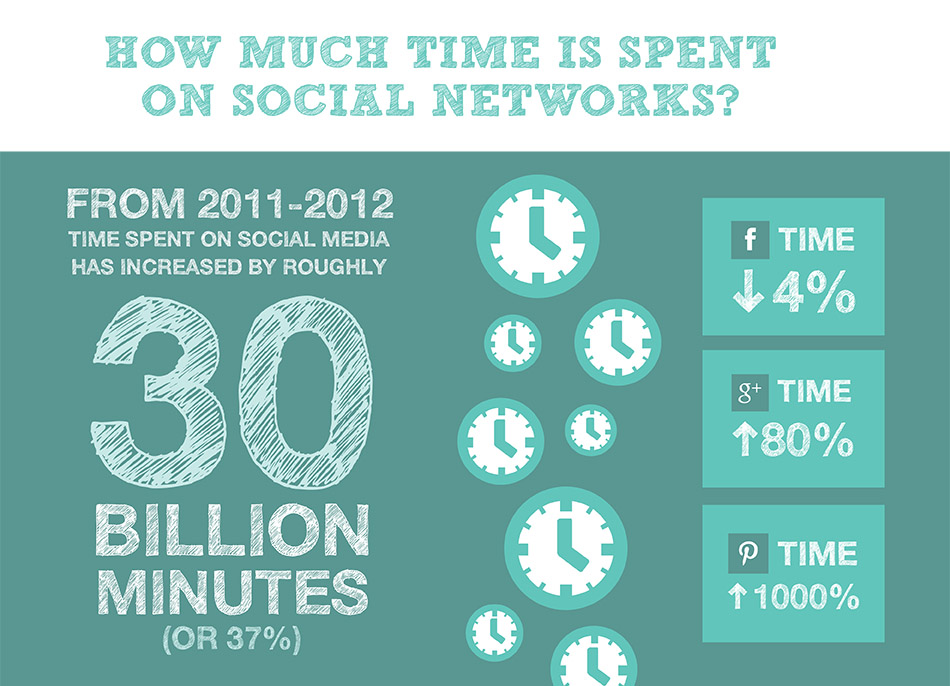 “We are far too enamored with data collection and reporting the standard metrics we love because others love them because someone else said they were nice so many years ago.”

Definitely falls under long reads, but it’s a good, detailed approach to setting up analytics beyond the easiest (and often most meaningless) metrics.

Twitter’s Big Challenge: Too Much Twitter [from Wired; written by Mat Honan]

“Discover needs to get far better at surfacing the most interesting things from your own timeline that happened since you last looked at Twitter. Imagine if instead of showing interesting things from all around Twitter, Discover focused on your own timeline and showed you the most interesting and important things since you last checked Twitter. It could display the tweets by people you follow that were the most retweeted and the most favorited. It could show the links that came up the most often over the past hour (or two hours, or four hours or whatever) on your timeline, or that had people talking. If two or three of the people you follow message each other back and forth for multiple tweets, it should put that conversation in front of you, starting with the first tweet (especially if more people join in).”

“Social network multitaskers on both Facebook and Twitter were most likely to log on to accounts when they were planted in front of the TV; more than eight in 10 Facebook users and about two-thirds of Twitter users used social networks while channel surfing. But the two networks were also extremely popular while traveling and among those who were supposed to be working.”

For pols, Tumblr is trending [from Politico; written by Kevin Cirilli]

“This is Tumblr’s moment,” Gregory Galant, CEO of Sawhorse Media, told POLITICO. “It’s almost equivalent to when Truman realized that he could address the nation directly on television to make a presidential address – here’s a new form of media to reach an audience.”

“Tumblr’s reaction was unique, with slow momentum building during the first few hours after the shareholder call, but quickly speeding up when as people created ‘re-bloggable’ content about the news. Rather than an event-response reaction such as Twitter, or a considered reaction, as with blogs, the reaction of the audience on Tumblr accelerates as the type of content Tumblrs reblog appears in the network.”