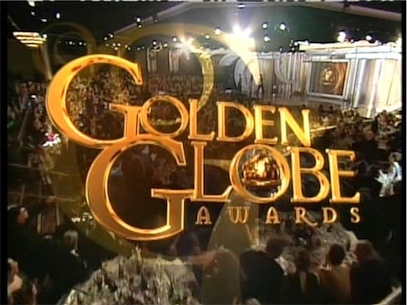 We’re very excited to announce that we’re partnering with mhCarter Consulting and the Hollywood Foreign Press Association to track tweets about the 69th Annual Golden Globe Awards on Sunday, January 15, 2012.

Jenn will be tweeting live from the event in Los Angeles on Sunday, and we’ll post the final Twitter analysis here on our blog next week.

Last year, we tracked tweets about the 2011 Golden Globe Awards. Glee dominated Twitter during last year’s show, generating the most retweets and highest spikes in conversation volume throughout the event. Other popular topics included The Social Network, Toy Story 3, The Big Bang Theory, Natalie Portman and Justin Bieber. Overall, we tracked 300,000 tweets with a reach of 31.5 million during the three-hour broadcast in 2011. The 2012 show is already on track to be much bigger.

The 68th Golden Globes were a lot of fun last year and we can’t wait to see what people will be tweeting about this year. Our early bets? Ricky Gervais will certainly cause a stir as the show’s host; he’s already generating a lot of buzz and averaging more than 300 retweets per tweet. Ryan Gosling has been the subject of hundreds of Tumblrs during the past few months and is nominated in two categories, so he’ll probably garner some attention at the event. Glee will likely make a strong showing again this year, as Twitter historically loves Glee and other shows targeted to a young adult audience. What do you think? Got any predictions for popular Twitter trends during this year’s Golden Globes telecast?