A few days ago, I had the pleasure of interviewing Nic Adler, owner of the The Roxy Theatre in West Hollywood, CA. I met Nic recently and was excited to hear him talk about how useful TweetReach is to his business. So we sat down to discuss how he’s used social media to rejuvenate The Roxy, and the role TweetReach plays in helping him know what works.

A Short History of The Roxy

Nic’s father, Lou Adler, opened The Roxy in 1973 on the Sunset Strip in West Hollywood, California. The Roxy quickly became an important and influential music venue. In the 70s and 80s, The Roxy booked shows with musicians like Bob Marley, The Clash, Bruce Springsteen, Guns N’ Roses, and Motley Crue. It was also an important part of the heavy metal scene in those days. 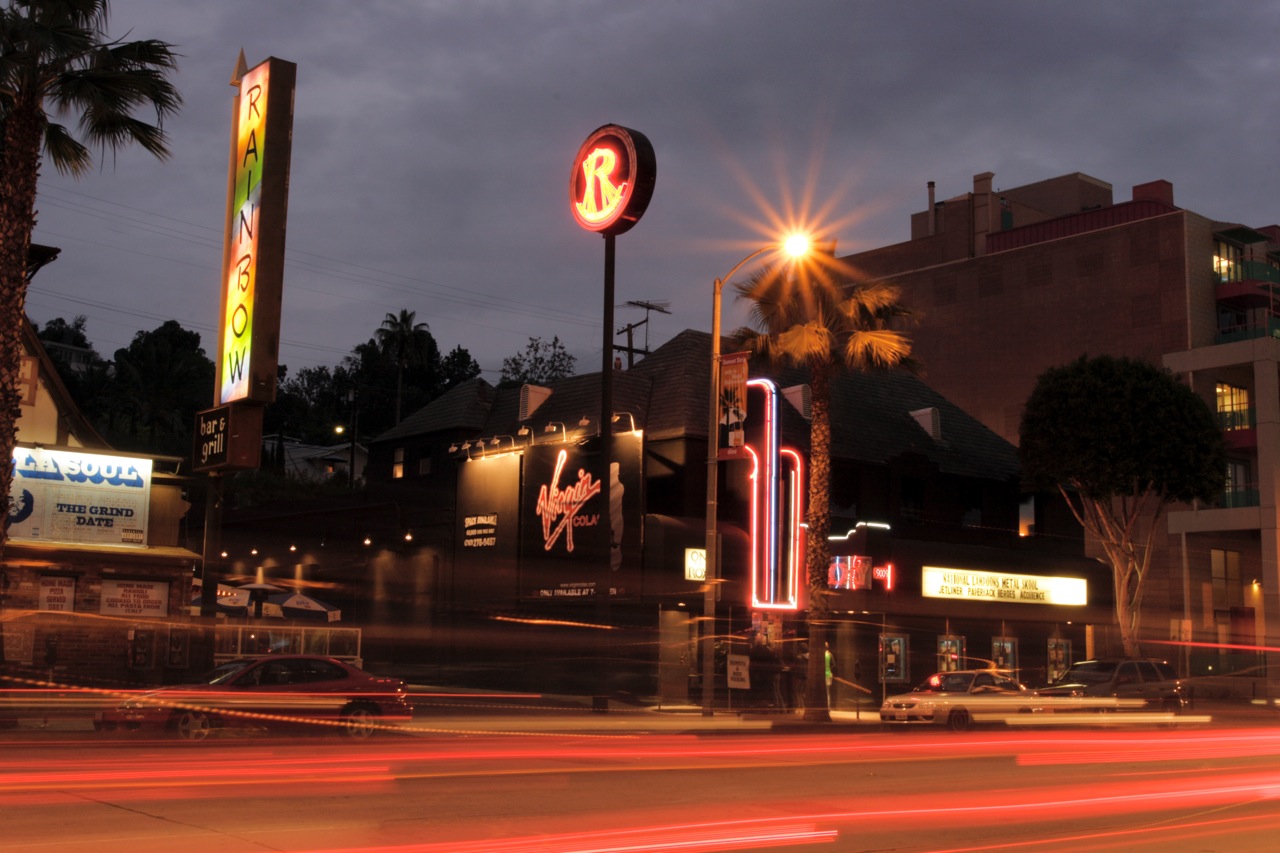 But in the mid-1990s, when musical tastes turned from metal to grunge (think bands like Nirvana), the Sunset Strip declined in relevance. Nic, who grew up at the Roxy as a child, and would visit after school and play hide and seek with the bands, started working in the family business in 1998.

Four or five years ago, Kyra Reid of MarKyr Media asked Nic if he knew what a blog was. At that time, The Roxy had an old and stale website – the performance calendar wasn’t even updated – and no blog or other online presence.

Getting Started with Social Media

So Nic got involved, staying up late and seeing what blogging was all about. The Roxy was the first music venue to put up a blog, but they had never really communicated with their audience online until that point. Their first blog post received a flood of comments, but many of them were not very nice or supportive. Nic says these comments “put a mirror up to our business, and we quickly learned that we weren’t what we thought we were.”

A lot of the feedback was related to problems with perception – people thought the club was too expensive, the bands weren’t good enough, the security staff were jerks, and so on. So Nic and his team got to work, finding new bartenders, adjusting drink prices, selling new brands of liquor. They hired a new talent buyer who was more artist friendly to bring in better acts. They communicated all of these changes via their blog, “slowly chipping away” at the negative feedback.

One of the more common complaints was about the parking situation around The Roxy. To help customers find parking, Nic took a picture of a nearby parking lot that cost $5 for the night, put it on their website, and directed customers to it. A simple fix, but an important and useful one.

So when Twitter came along a couple years later, The Roxy had already started an online conversation with their community, so they knew a few things about how to interact in that space. The Roxy joined Twitter in May 2007. Twitter was the perfect medium for The Roxy – a music and entertainment – venue to keep their audience informed about the performance calendar and other club news.

We had so much information – two or three shows going on sale every day. It was hard and time-consuming to make blog posts for all those, but it was really easy to put something on Flickr (like a show’s flyer) and then tweet about it.

The Roxy’s online community began to grow, and they were building lots of support and positive feedback. Around the time The Roxy reached 10,000 followers on Twitter, they started to see other nearby venues on the Strip hiring young people with “social media personalities.” These businesses started Twitter accounts.

The Viper Room was the first of these. At The Roxy, Nic and his colleagues debated how they should respond. They asked themselves, “Do we share what we have to help the community?” Technically The Viper Room is a competitor to The Roxy, but it could be beneficial for everyone to support other businesses in the community. So they decided to tweet a shoutout to the Viper Room, who had about 100 followers at the time. The Viper Room shouted back and they both gained followers and support. As each new bushiness on the Strip came online, it created a sort of snowball effect that encouraged the next business to come online.

One day The Comedy Store called Nic and proposed an in-person lunch to figure out how to get this growing online community to move offline. And that’s how they came up with the Sunset Strip TweetCrawl. The TweetCrawl is a bar and restaurant crawl using Twitter to promote specials and other prizes and encourage participants to patronize multiple business on the Strip. The first TweetCrawl was in July 2009 and the sixth crawl is scheduled for this Saturday.

Now they call this association the “Social Strip” – the social umbrella that lives over the Sunset Strip that is “part marketing, part information and part online community.” The businesses in the area are able to use the official business association and the Social Strip to work together, to tap into their combined giant and growing online following. And these tools are all free for the businesses to use. (The Sunset Strip even has its own Twitter account now).

At this point, Nic started looking for analytics and ways to prove that what they were doing online was working. This is where tools like TweetReach are invaluable to businesses like The Roxy. For Nic, TweetReach is important because it helps him “understand our social worth – to see if all the effort we were putting in was paying off.”

They use TweetReach to measure the number of people their tweets reach, as well as the number and quality of retweets. They also like Klout, which helps them compare their efforts to similar business. Metrics are important to Nic.

We own this space, and we can prove it to sponsors.

The Roxy and other Strip businesses reach more people online than high profile music magazines reach through their physical circulation. Internally, Nic used the numbers in a TweetReach report to demonstrate to a talent buyer that they could reach a larger potential audience through Twitter so they should stop advertising in certain local publications. Print advertising is expensive, but Twitter promotion is free.

At the end of the day, it means more money. It helps us grow our business.

Nic prefers to look at ROE instead of ROI – return on energy. “Maybe not a lot of money goes into what we do, but it’s energy. There’s someone reading everything and understanding our impact. It gives us satisfaction and confidence to know that we’re moving in the right direction.”